The Prudential Center is home for many sports related events from Devils games to Nets showdowns. This past June eight 2011, the Prudential Center played host to the 2011 NBA Draft. While I didn’t attend the draft, I had the honor of being invited to the official NBA draft after party held at Pranna in lower Manhattan. The draft party was hosted by 2010 rookie of the year Tyreke Evans, Sacramento Kings Sundiata Gaines and New Jersey Nets Raymond Felton. 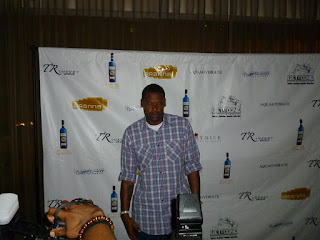 The event was sponsored by Bartenura Moscato and Tequila liqueur. Penthouse Entertainment provided the entertainment in the form of DJ Jay Wright, DJ L, DJ 1st Choice, Dj Yung Blu and DJ Fadelf. A long time close friend and my ex-boss, DJ Jay Wright has been one of Penthouse Entertainments premiere DJs and promoter for several years. He always provides the finest entertainment at the best venues with the hottest guests. You can normally find him DJing every Thursday night at Bar13 or Friday and Saturday nights at Katra Lounge in Lower Manhattan. Penthouse entertainment hosts a bevy of VIP celeb filled special events, like the NBA Draft party, also on a weekly basis; you’ve just got to be lucky enough to get on their guest lists.

Though the party began later than planned, the event got off to a red carpet start with celebrities, athletes and VIP guests alike. Tyreke, Sundiata and Raymond arrived and mingled with the rest of us before heading upstairs to the second floor where only people with wristbands could enter. For the most part, the VIPs stayed upstairs but I guess curiosity (?) got the best of them as they continuously came down to mingle with their ‘guests’.
The bar featured two signature drinks Harlem Nights and a Bartenura shot. I had three Harlem Nights as I loved the blend of Hennessey, Triple Sec and Tequila. It wasn’t too sweet or too sour but definitely had a Hennessey infused after taste. My friends and I arrived at this event early on, around 10:30pm, as we didn’t want to get caught up in the crowd. Things began to get over capacity around 11:45pm when the line to get in was around the block. There was an over an hour wait just to get in the door at 12:30am. I highly doubt anyone who showed up on the line past 1 am was getting inside.

I admittedly don’t watch basketball regularly, shame on me I know, but I was able to get to know a great group of athletes. And it was nice that they were all very approachable by their ‘guests’ AKA fans; this was really a plus for some people. We were all extremely appreciative of being able to attend this event; hopefully, we’ll get to do it again next year! 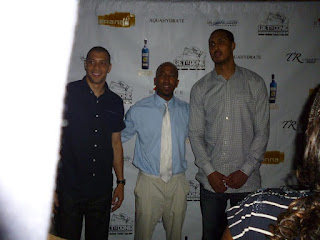 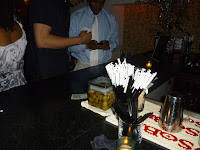 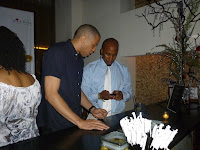 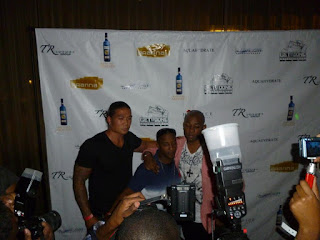 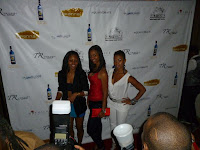 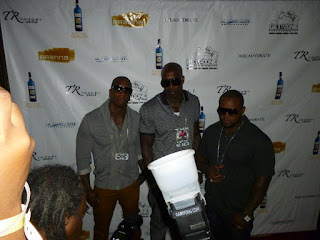 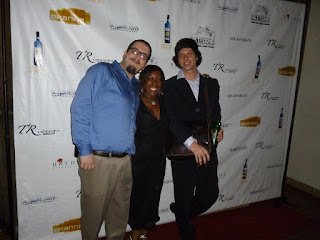 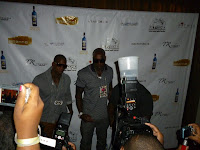