I had no friggin' idea there was an anime awards show or that this year, 2020, would mark its fourth year! I'm a mega huge anime fanatic, or otaku here in the states, and have been since I was little. I remember some of the first anime I ever watched were Galaxy Express 999, Sailor Moon and Dragon Ball. Like many westerners, I feel at least 2 out 3 of these are a part of everyone's anime started pack!

My life is saturated by anime, I'm in anime meetup groups, I work for Anime NYC, and volunteer for various  cons around the world. As much as I'm "in the know" about things, hearing about the anime awards show threw me waaay off. So I decided to buy a ticket. 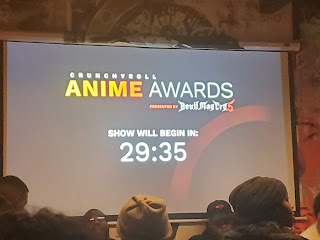 The 4th annual anime awards show was a collaborated event, shown worldwide via Twitch and Youtube streaming. Was locally hosted by Crunchyroll, Sonicboom, Anime NYC and globally sponsored by Bokksu. The event was broadcast live in San Francisco with simultaneous live events hosted globally. The one I attended in NYC was at the newly opened Spin 54, which is a ping pong bar.

The first 200 people in line to enter received a free book bag, manga sampler and coupons. Where as we were all given free Starship IPA beer, one free raffle entry, and unlimited free ping pong. Sonicboom and Bokksu were also selling merchandise that night.

It was a full house and we all packed in to watch as WWE wrestling superstar Xavier Woods and Crunchyroll affiliation, Tim Lyu,  co host the show (they were beyond cute and funny together). There were a lot of great nominees and some new shows I haven't watched yet, like best fantasy and best antagonist winner, The Promised Neverland. Side note, the day after the event I binged watched The Promised Neverland and it was beyond amazing! I highly recommend since season 1 is only 12 episodes.

I'm so happy I stumbled upon this event and that NYC had a live hosting party! I will definitely go again every year and hopefully be in the live studio audience someday! (Like next year hahaha)

Anime of the Year: Demon Slayer: Kimetsu no Yaiba

Best Girl: Raphtalia, The Rising of the Shield Hero 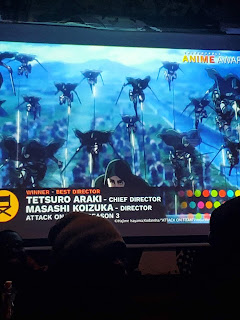 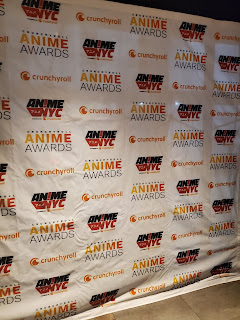 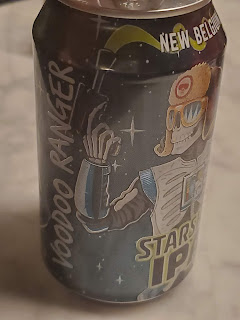 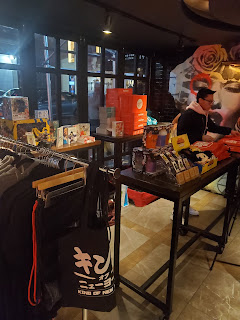 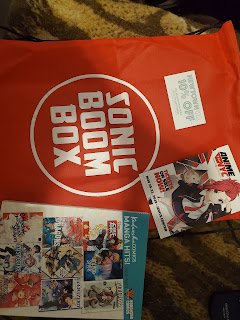 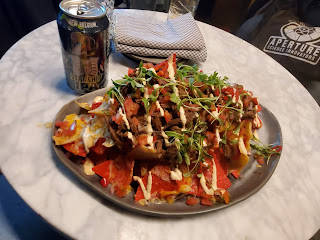 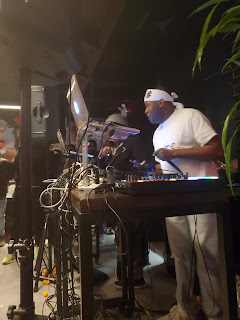 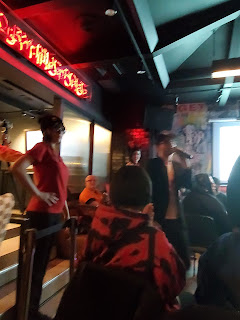 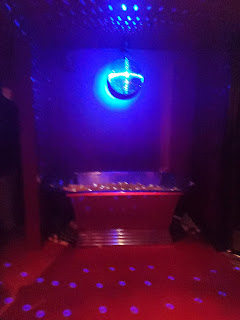 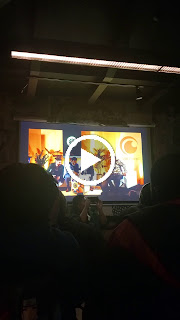